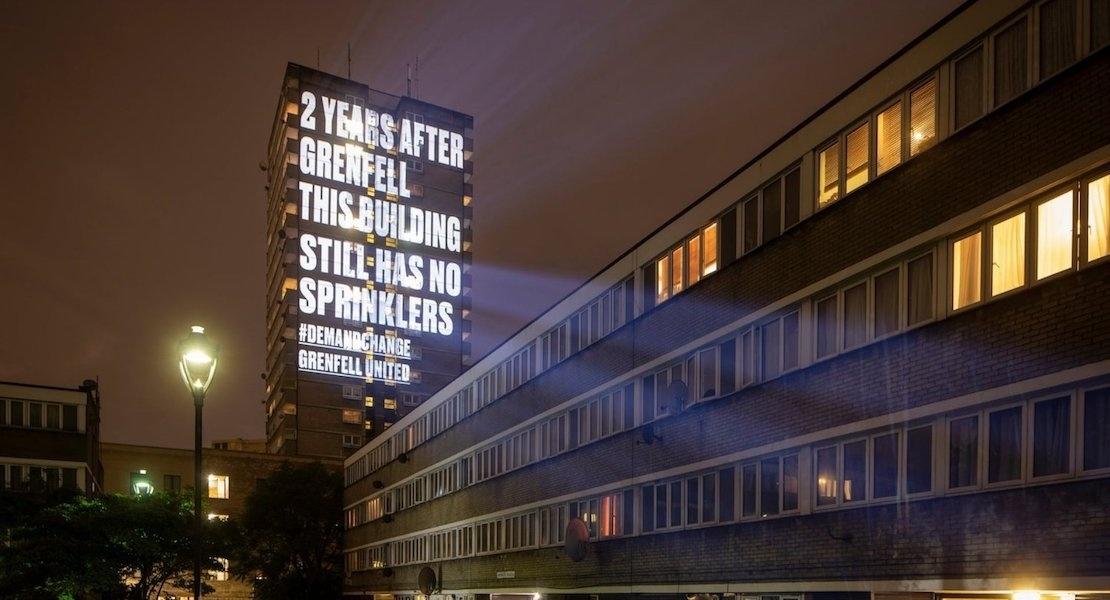 Two years on from Grenfell fire

Two years on from the tragedy of Grenfell where 72 people died, the law still states that in England only new residential properties above 30 m in height must be fitted with sprinklers. In commercial buildings such as warehouses, only those over 20,000 sqm must have sprinklers. Last year 334 people died as a result of fires and over 80% of these are from single occupancy dwellings such as houses, flats and maisonettes. Is it not time to change the law and fit all new residential properties with sprinklers? 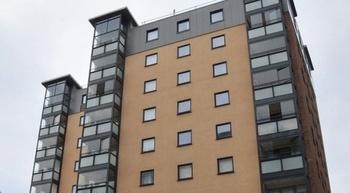 On the 8th June 2019 a fire in Eunice Kelly’s flat in Greater Manchester was contained before it could spread to the other 57 homes in her block. The building is run by For­Housing group which spent £5million on sprinklers in its 17 tower blocks after Grenfell. Assets director Mark Lowe said: “This single situation has made the investment worthwhile.” This is yet another example of countless numbers of lives being saved by the simple installation of a sprinkler system. 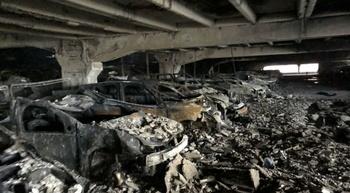 A car park at Kings Dock, close to the Echo Arena in Liverpool, went up in flames on New Year’s Eve. The final event of the Liverpool International Horse Show had to be cancelled as fire crews tackled the inferno and people were evacuated from the area. Witnesses described abandoning their vehicles and running for their lives as the fire broke out. 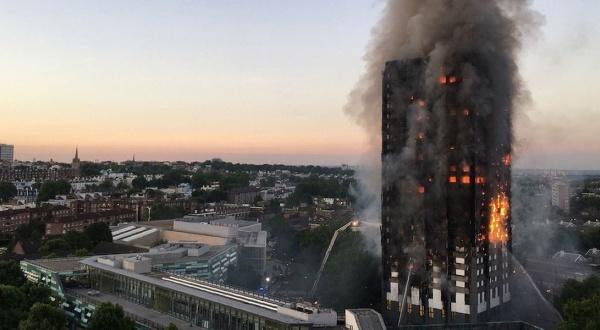 It was devastating watching the news coverage of the Grenfell fire disaster on 14th June 2017 and to hear that so many have lost their lives in this devastating fire and our deepest sympathies go to the victims and families of this tragedy.  Undoubtedly a public enquiry is required help us find and understand the failings in the fire safety precautions for this building and to learn for the future.  I suspect before this enquiry can start the criminal investigation and a coroner’s hearing will have to be completed or at least before it can report and given the complexity, this could be considerable time away.  Time which we do not have, we need to ensure the safety of others who live in high-rise accommodation, action needs to be taken now.

Hydraulic calculations and the slide rule

Even with a scientific calculator you still have a lot of buttons which need to be press to solve the Hayes William pressure loss formula, after all, each time we need to enter the pipe diameter, the flow rate and the C factor of the pipe. Of course, we can simplify the Hayes and William pressure loss formula for any pipe by producing a k-factor for each pipe size and pipe type, this certainly simplifies the input when using a calculate but we then need to look it up in a table so it is still quite laborious. If this was not enough we have not even considered the K-Factor formula for working out the flow through the sprinkler head or balancing the junction points at each tee or cross which needed yet another adjustment calculation. As an aside who thought it was a good idea to have “K” and “k” as two different formulas in fire sprinkler calculations, did someone not think that this may be confusing!

Fortunately, we had an answer the hydraulic calculator slide rule and no self-respecting sprinkler engineer would be without one. I seem to remember there were not that easy to get hold of. Some of the larger sprinkler companies produce their own such as Matter and Platt and others like the one shown was produced by an insurance company for their own fire sprinkler inspection engineers.

Fire Sprinkler to Philosophy in 23 steps 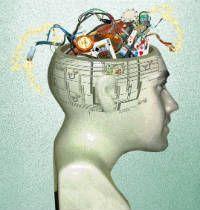 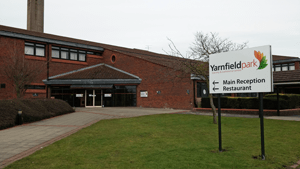 I was delighted to meet 11 students this week on our last FHC training course at Yarnfield Park. I am always delighted to be able to show old hands who have been using our FHC software for many years new tricks and shortcuts which they have not tried or discovered. On the other hand, we had a number of students who just started using to use the FHC software and hopefully, we have equipped them with skills which they will need to complete their own projects. 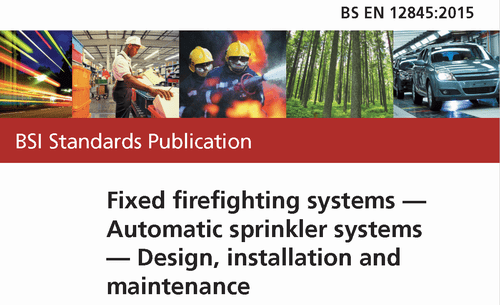 We have just received our copy of EN 12845 I'm sure in the coming months we will write some observations. The revised standard is an extremely long document with over 200 pages but something which is worth noting is that it states that this standard suppresses EN 12845:2004:A2:2009 which will be withdrawn on 31 December 2015, so we don't have long to get used just its contents.

BS 9251 - An introduction to the standard

We were delighted to be able to present a webinar to our customers which introduced the new BS 9251: 2014 fire sprinkler systems for domestic and residential occupancies – code of practice in which over a hundred people participated, we thought we would like to share our thoughts with a wide audience.

The new standard has considerable differences to the 2005 publication and is showing its maturity in the changes which make this standard highly usable and provides both flexibility and guidance on its use and implementation.